Patriarchal Institute of Orthodox Mission in the Far East 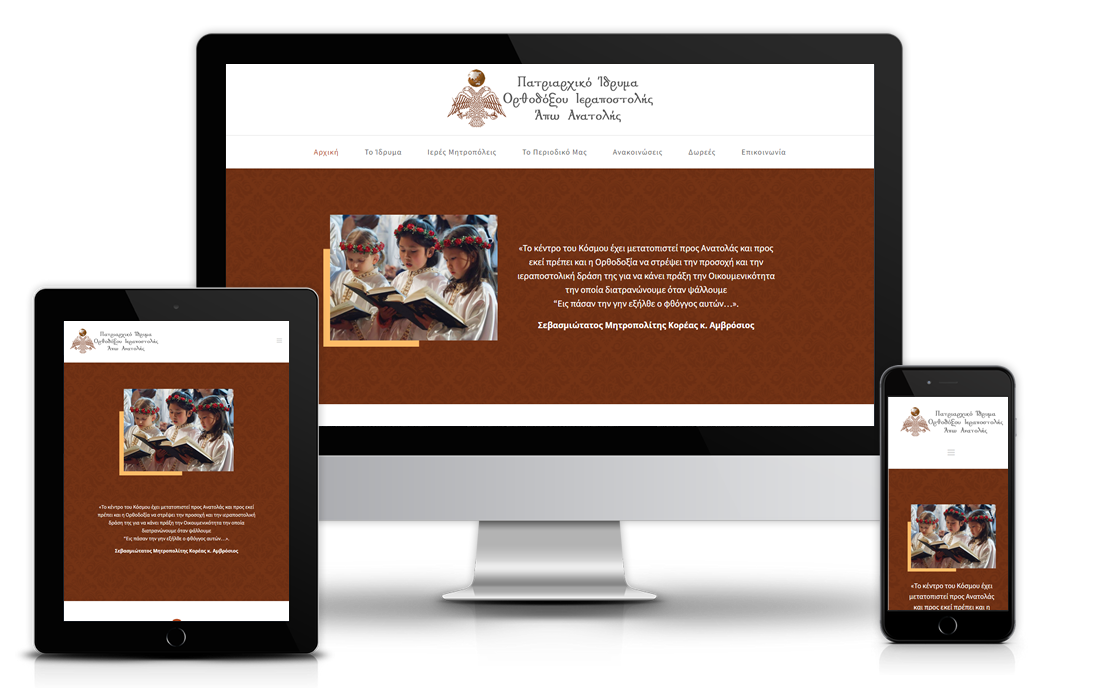 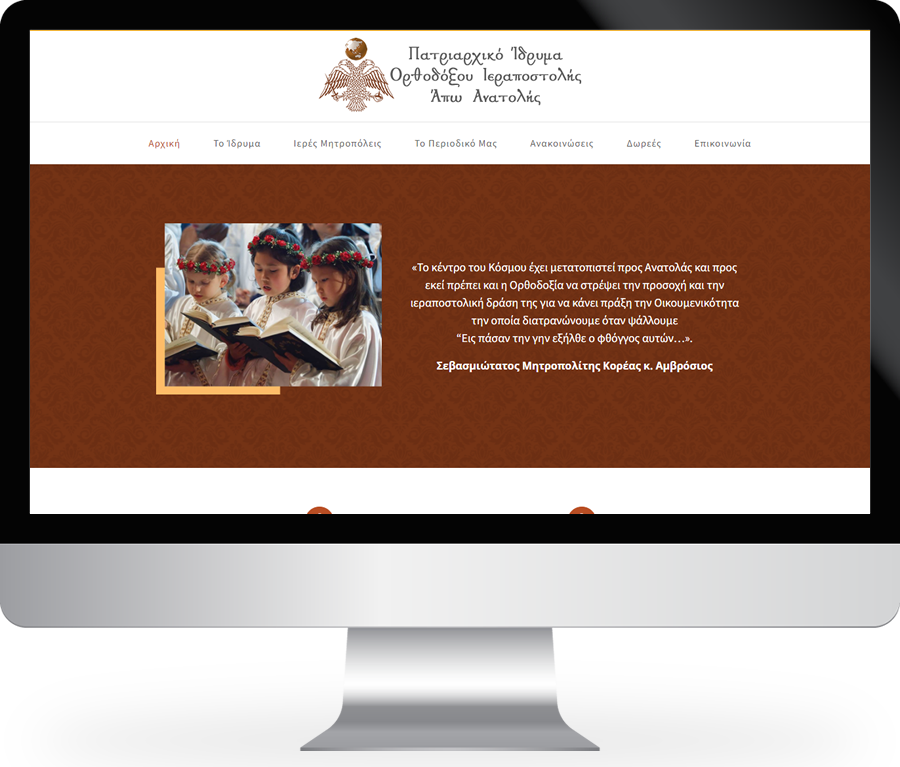 NBW is a company based in Athens, Greece specializing web design and development, e-commerce development and the maintenance and support of websites and e-shops.

Created in 2022 by NBW Internet Wizards